The proposed changes would leave the Tigers without a Double-A affiliate. Detroit Tigers News: The Tigers have the No. 6 farm system in baseball

Take a look at some of the most recent analysis of the farm as well as news from departing old friends.

Thanksgiving is almost here, and while Detroit Tigers fans have plenty to be thankful for in their lives, their favorite baseball team has… 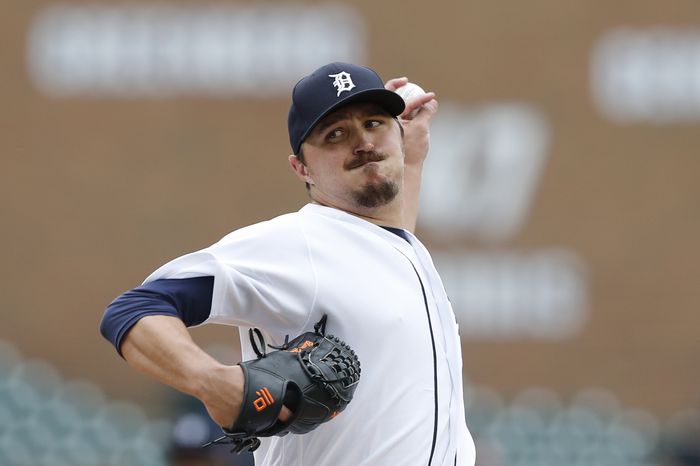