The Pittsburgh Steelers are a professional American football team based in Pittsburgh, Pennsylvania. The Steelers compete in the National Football League (NFL) as a member club of the league’s American Football Conference (AFC) North division. Founded in 1933, the Steelers are the oldest franchise in the AFC.  Game Records  In contrast with their status as perennial also-rans in the pre-merger NFL, where they were the oldest team never to have won a league championship, the Steelers of the post-merger (modern) era are among the most successful NFL franchises. Pittsburgh is tied with the New England Patriots for the most Super Bowl titles at six, and the team has both played in (16 times) and hosted (11 times) more conference championship games than has any other NFL team. The Steelers have won eight AFC championships, tied with the Denver Broncos, but behind the Patriots’ record 11 AFC championships. The team is tied with the Broncos and Dallas Cowboys for the second-most Super Bowl appearances with eight. The Steelers lost their most recent championship appearance, Super Bowl XLV, on February 6, 2011. 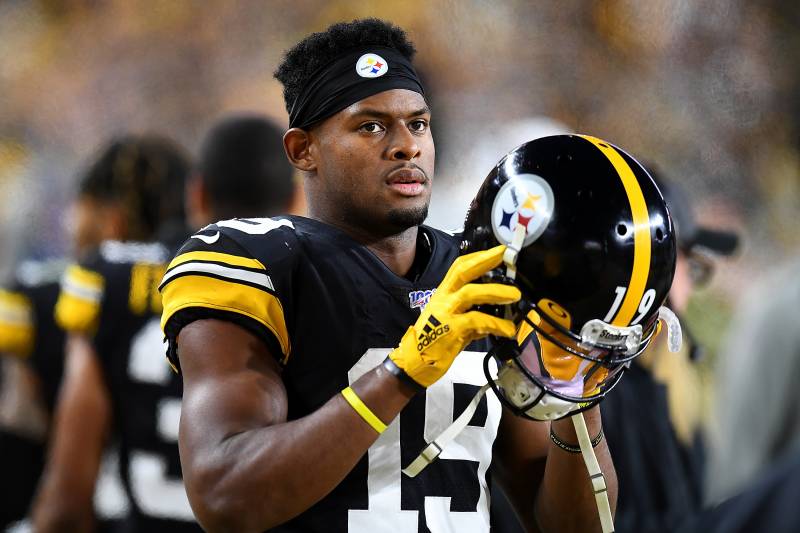 For those imagining Sunday’s game between the Steelers and Cleveland will morph into a blood feud or race war on Heinz Field’s grass or in its adjacent parking lots, think again… 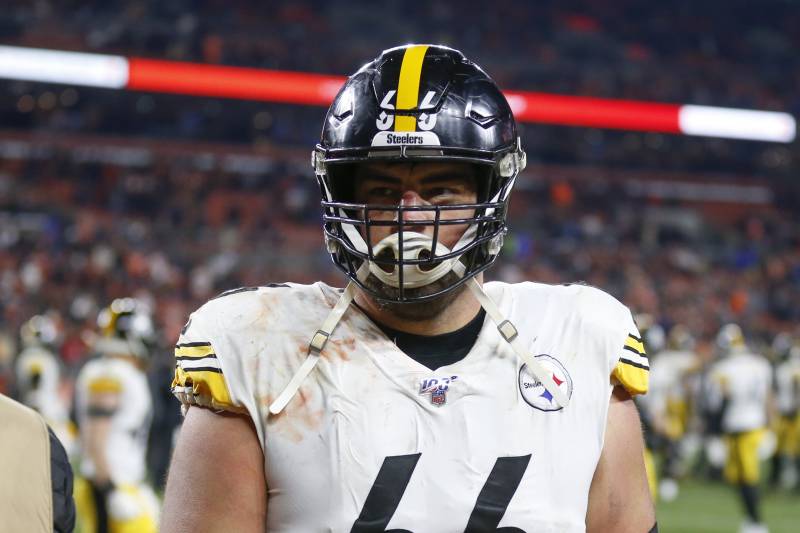 Steelers’ David DeCastro Fined for Being ‘Peacemaker’ in Brawl with Browns